GABA One-to-One English Conversation School provides English conversation lessons to individuals and corporations based on clients’ goals and abilities. Since 1995, GABA has helped more than 210,000 people improve their English skills.

To further increase IT infrastructure efficiency and improve service quality

We would like you to meet the members of the IT Division who are responsible for operating and improving GABA's service infrastructure. Let's ask CTO Martin Lindner and Infrastructure Division Manager Yuko Takahashi why they want to hire a new team member. 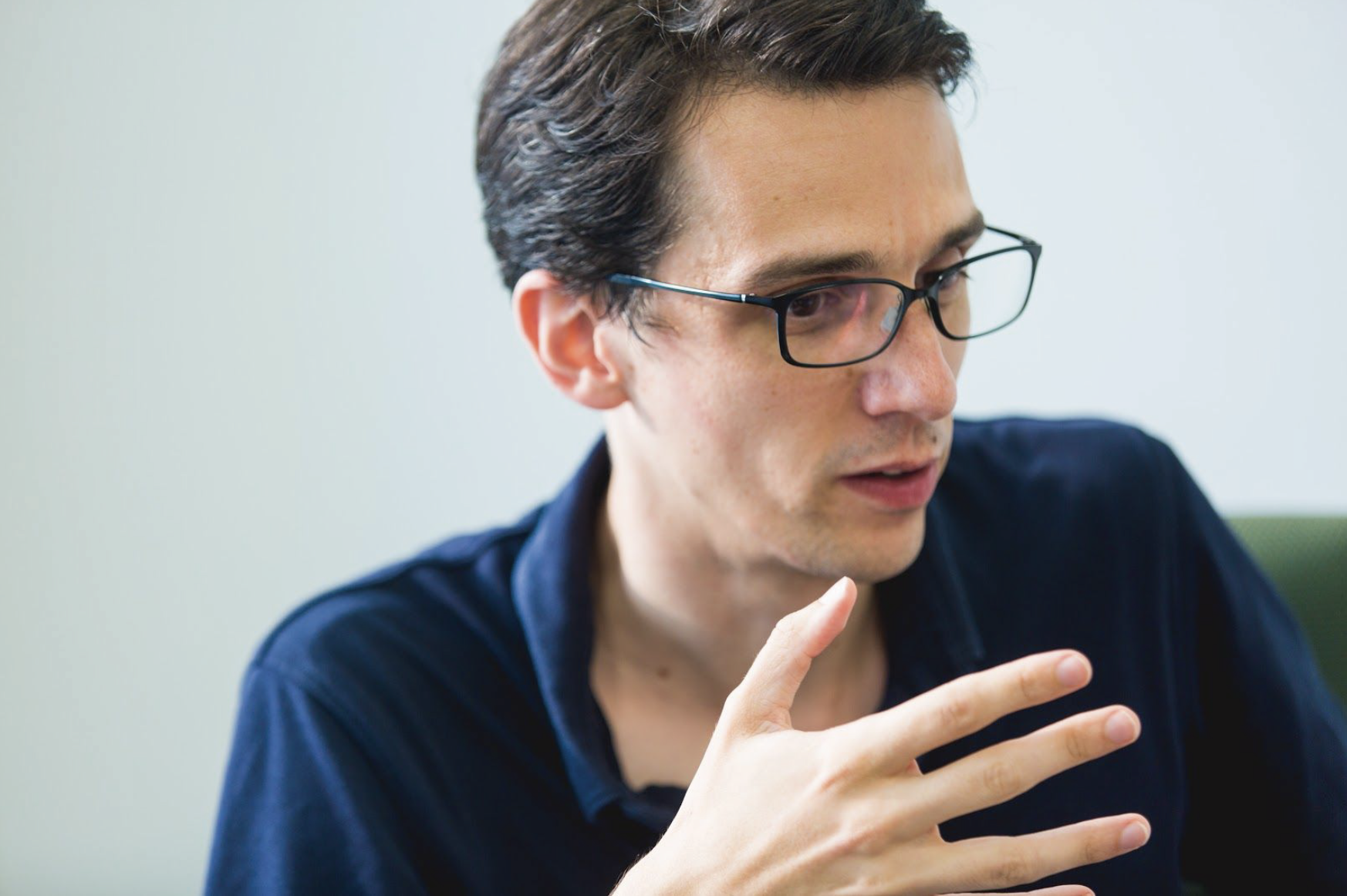 Martin Lindner After studying at a German university, he worked at a local mobile phone company to develop network test solutions. After marrying a Japanese woman, he moved to Japan where he engaged in infrastructure and application development at the National Institute of Informatics (NII). He was recruited to work at GABA by a former NII colleague. He is GABA’s main geek. 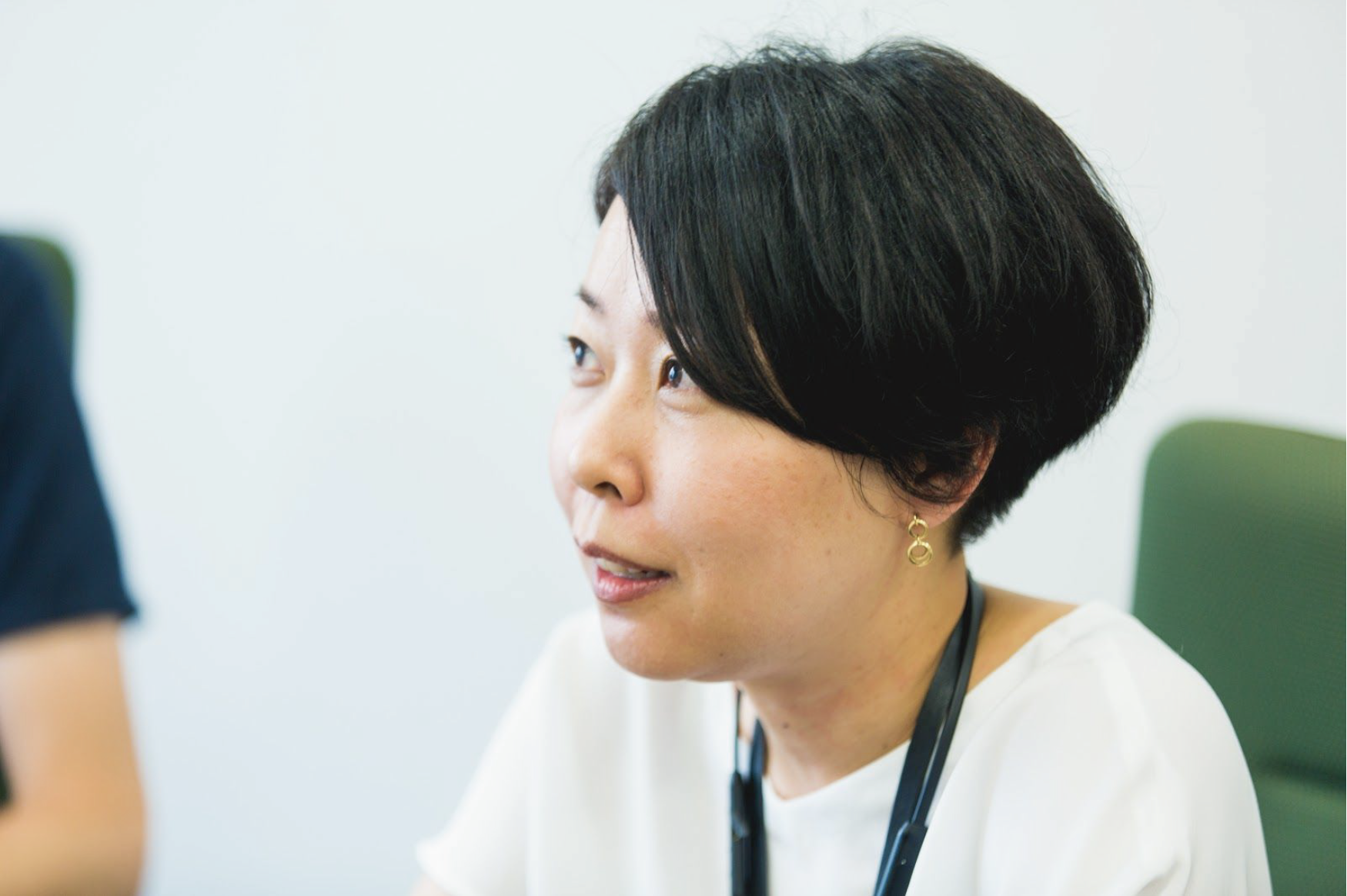 Yuko Takahashi She came to GABA after gaining experience in server requirement definition, construction, and operation, and providing consulting services at Microsoft, SIer, and user companies. Currently, she is involved in the development of GABA’s next core system while supporting the current systems infrastructure. She has the most Windows product knowledge in the company.

── What is GABA's IT Department's fundamental objective?

── What is the current status of GABA's IT infrastructure?

The Infrastructure Division also leads the implementation of new technologies 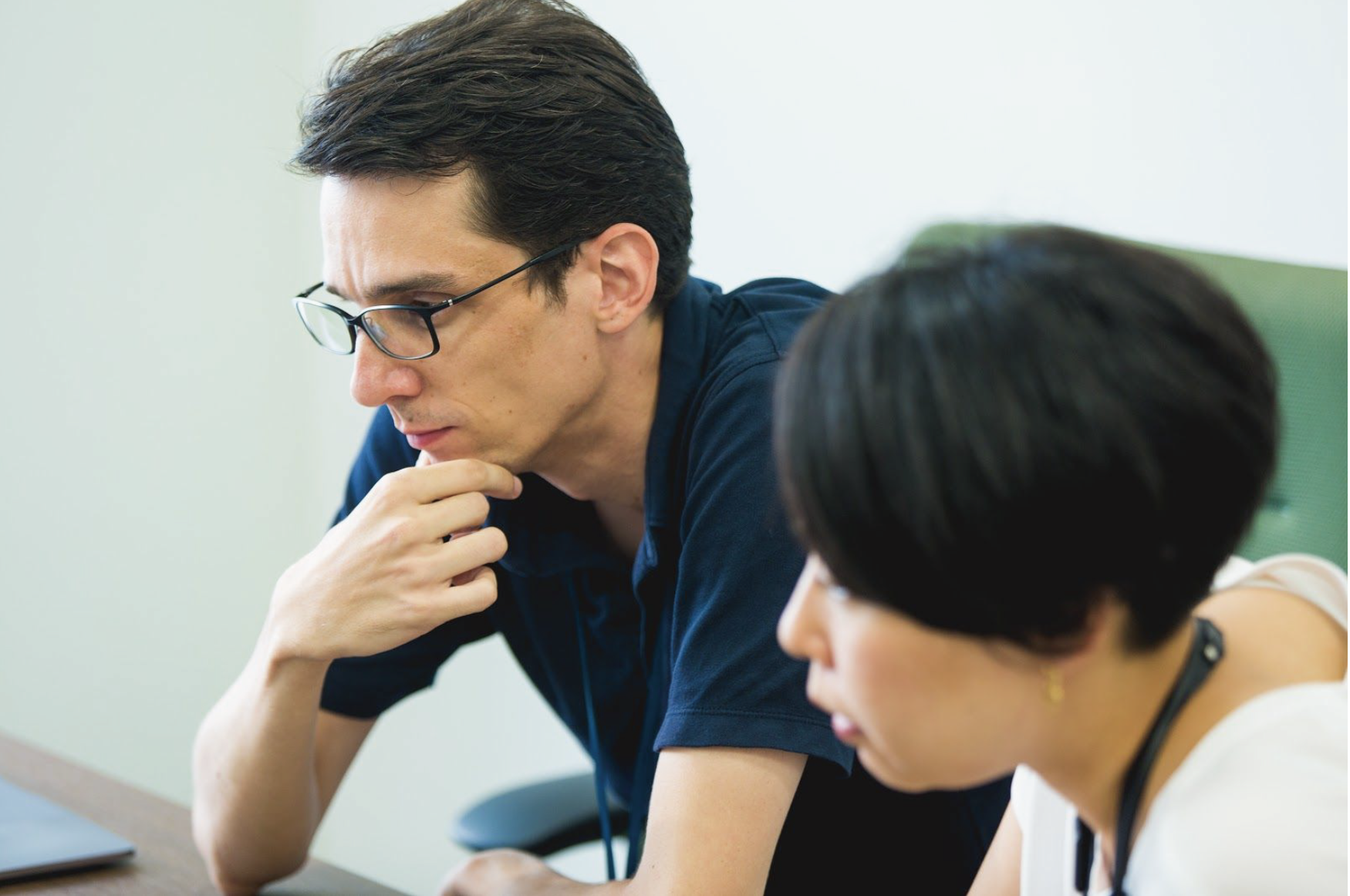 ── What do you expect from a new member? 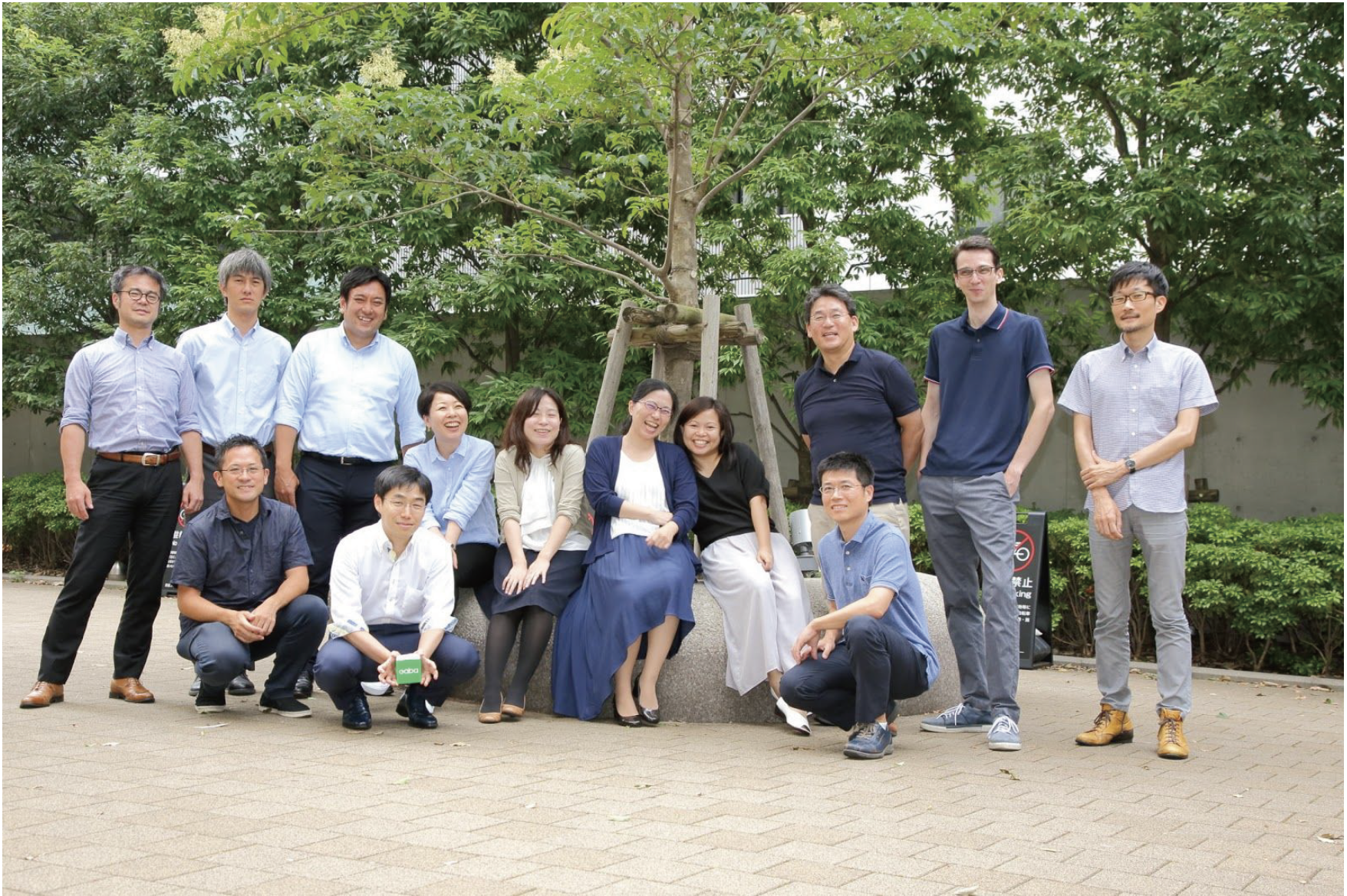 In addition to the operation and maintenance of the current IT infrastructure, you will be involved in the design, technology selection, and implementation of the next generation infrastructure depending on your capability and suitability.

Knowledge related to the following technologies is preferable, although it is not necessary to be familiar with all of them.