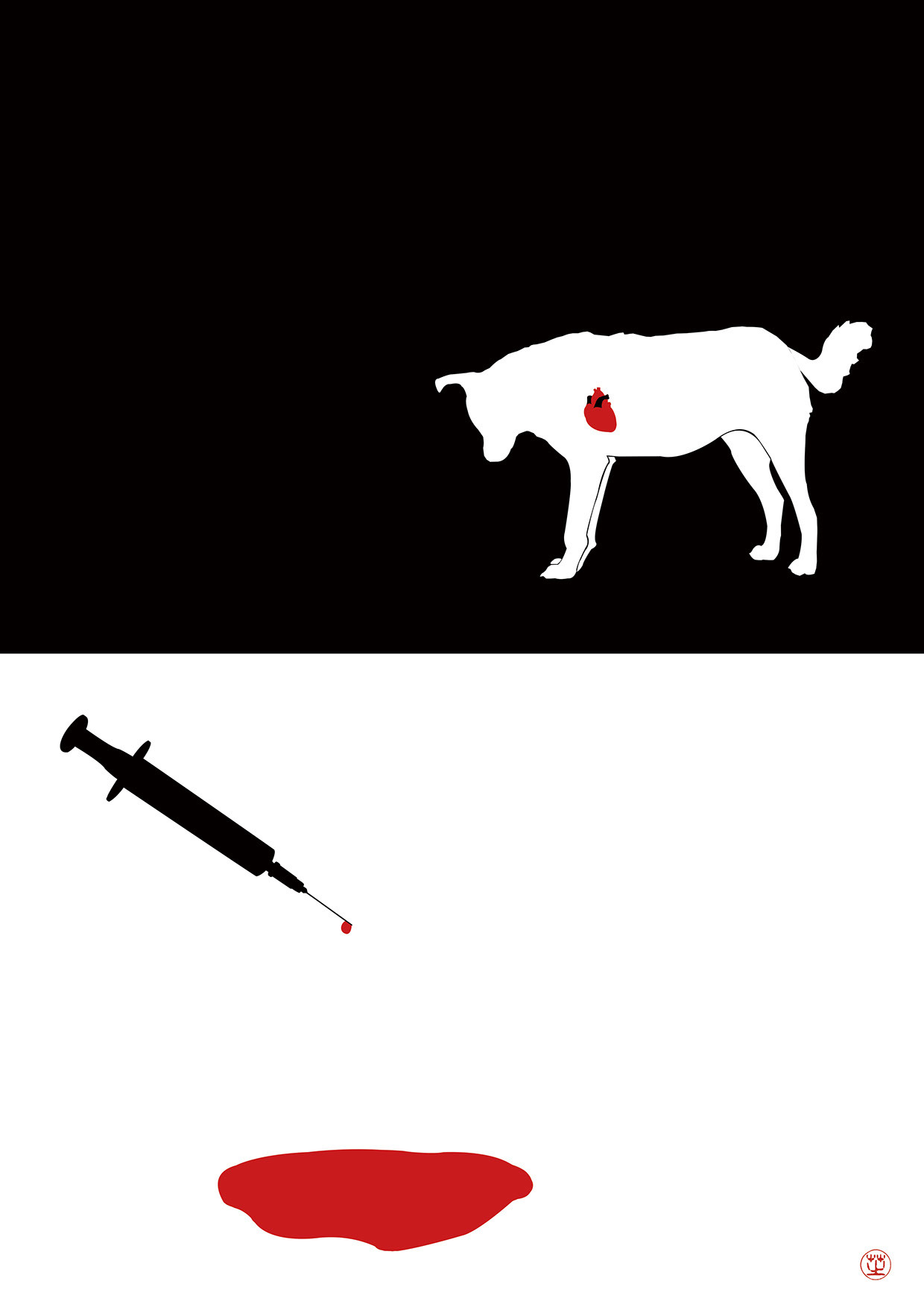 There're three project about some problems I've cared about for a long time.
{I_FORSAKE}
It's about the pet which were abandoned by their hosts. This is very cruel. Because these innocent animal will be euthanized after twelve days when they're caught or send in to the stray animal shelter in my country.

{II_JOYFUL?}
How happy you feel when watching a circus show?
But I believe there're so many people know and understand how the circus or amusement park treats those animal. Just think and stop to watch any performance. The animal bring you so much joy by using their freedom, hurt, and life.

{III_HOME?}
There're several fire disaster in Australia. I've saw a picture before: a smoked koala just set on the ground and begged people for some water to drink. I know it's a natural disaster, but there's a serious problem I want to elaborate: No matter the Koalas or the Sloths, their habitat were destroyed due to human development. Maybe there're still some solutions for this brute problem. 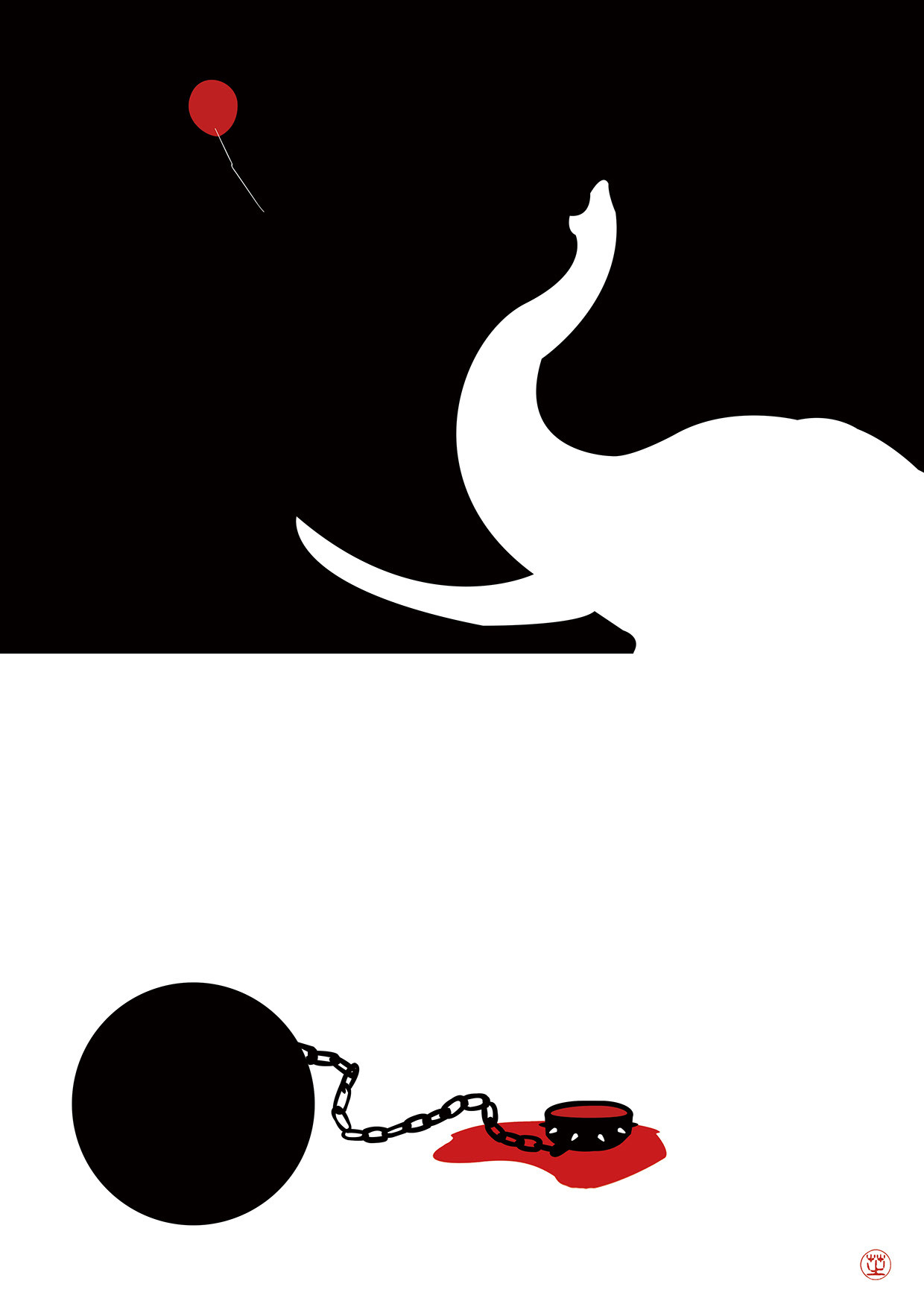 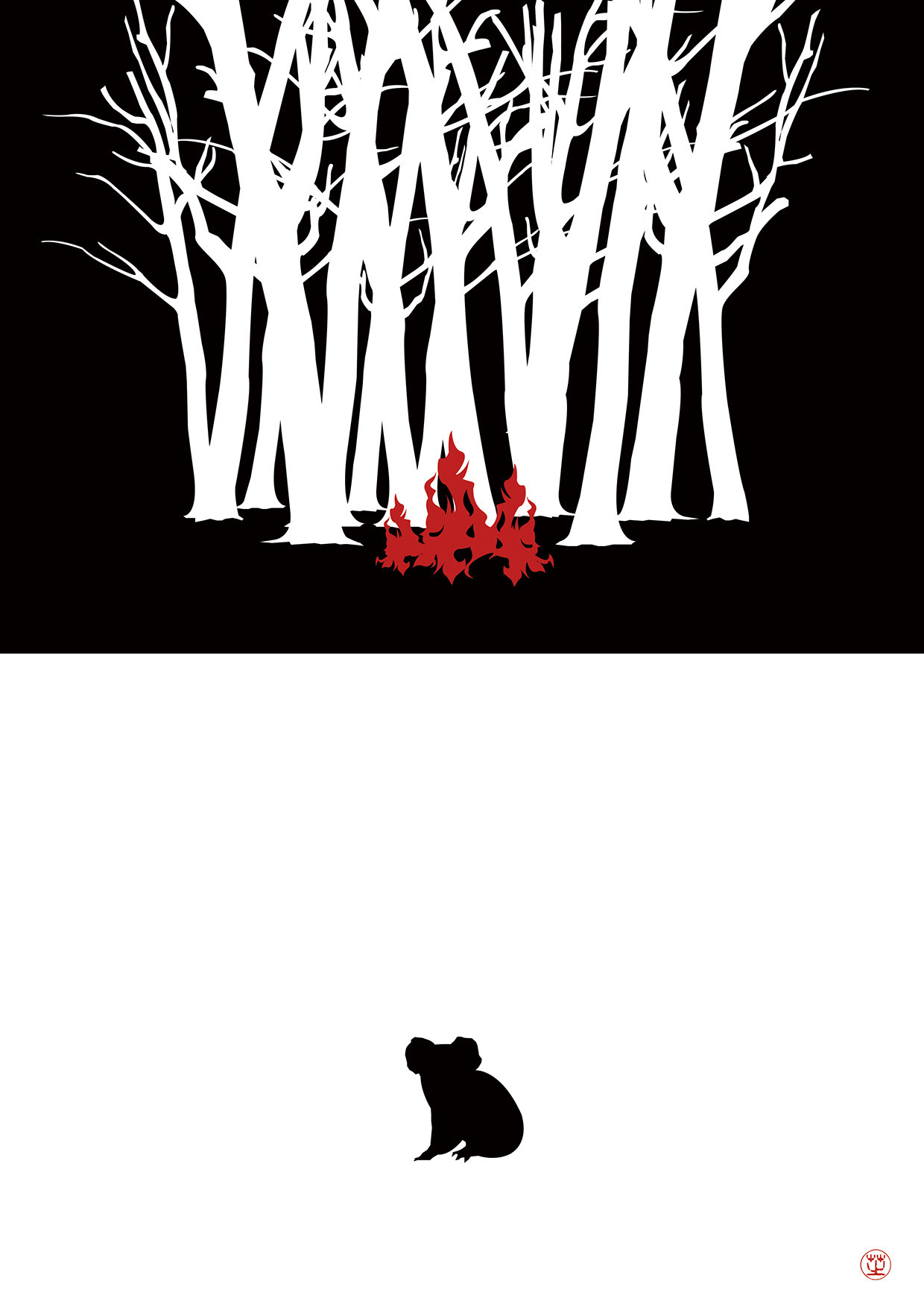 Endangered Animals in Taiwan-Part I