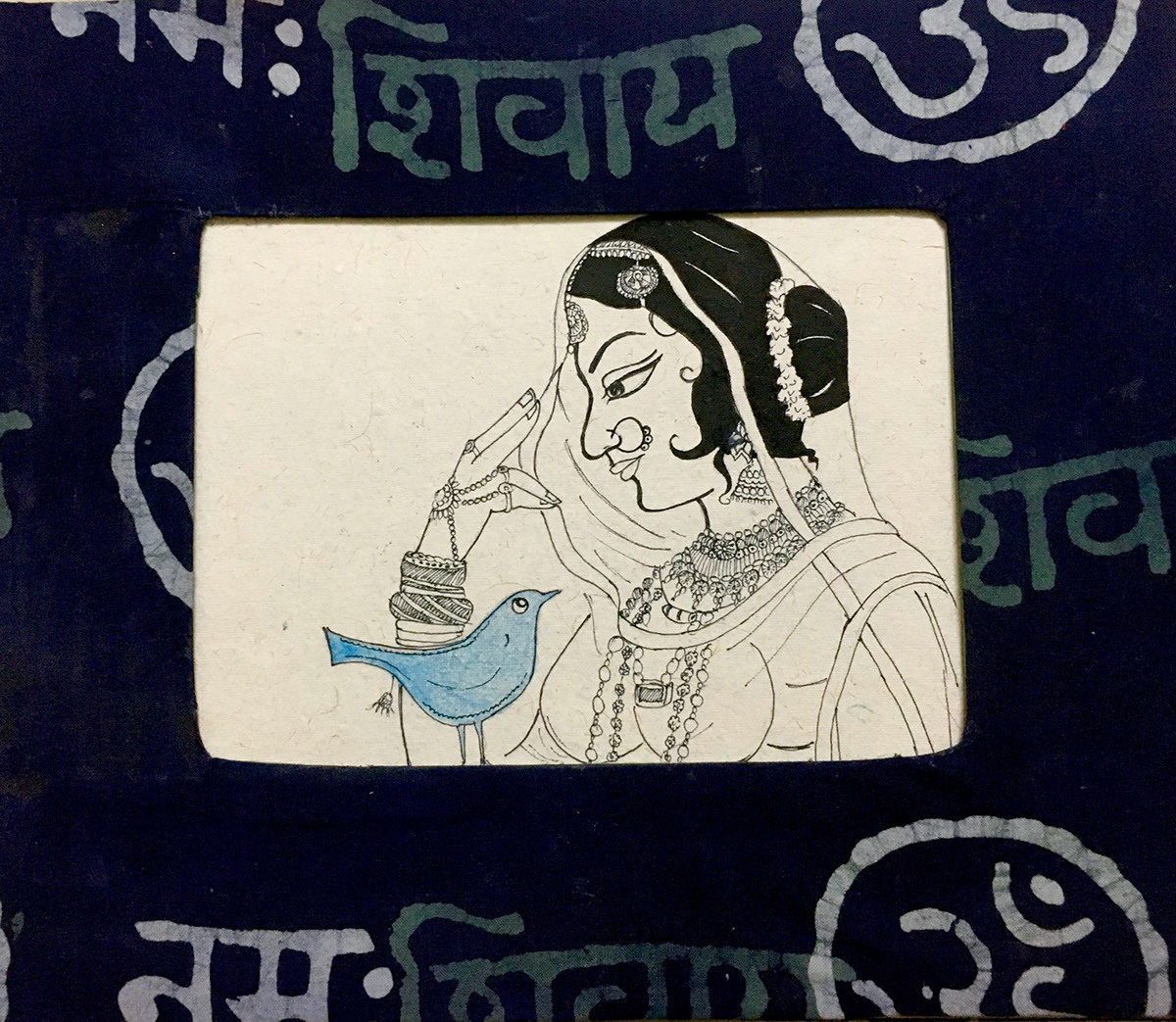 Cover page of the book

Game of dice between the Pandavas and the Kauravas

Duryodhana did not listen to anyone

Dushasana started to scratch away the clothes of Draupadi and at that time Lord Krishana, due to the prayer of Draupadi, appeared in the court, though not visible to all and supplied ample of clothes to the queen in such a way that Dushasana was tired to take away all the clothes from the queen's body. Ultimately he fell down and was not able to rip off Draupadi's clothes. Thus Draupadi was saved from any shame in the court by Lord Krishna. 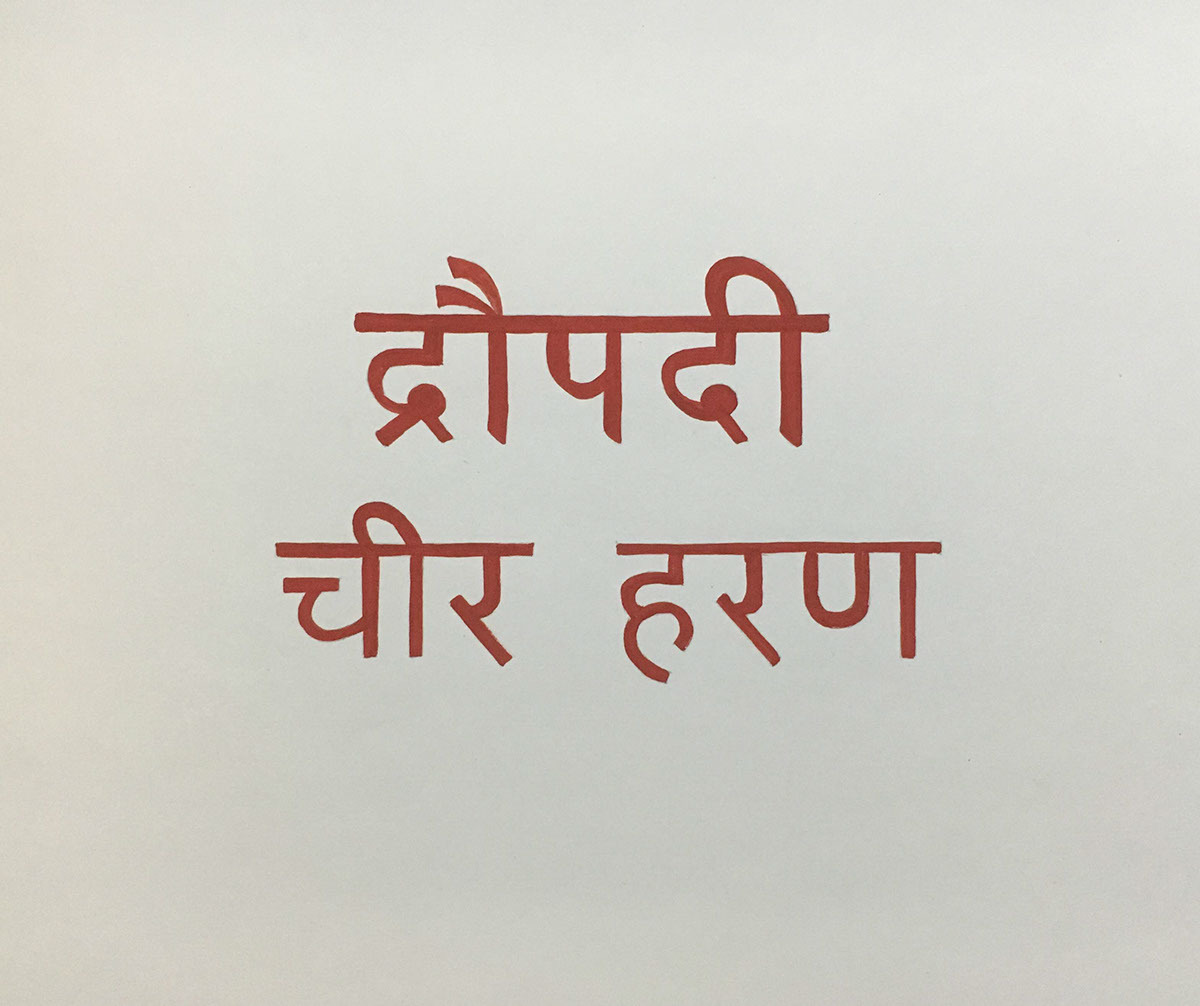 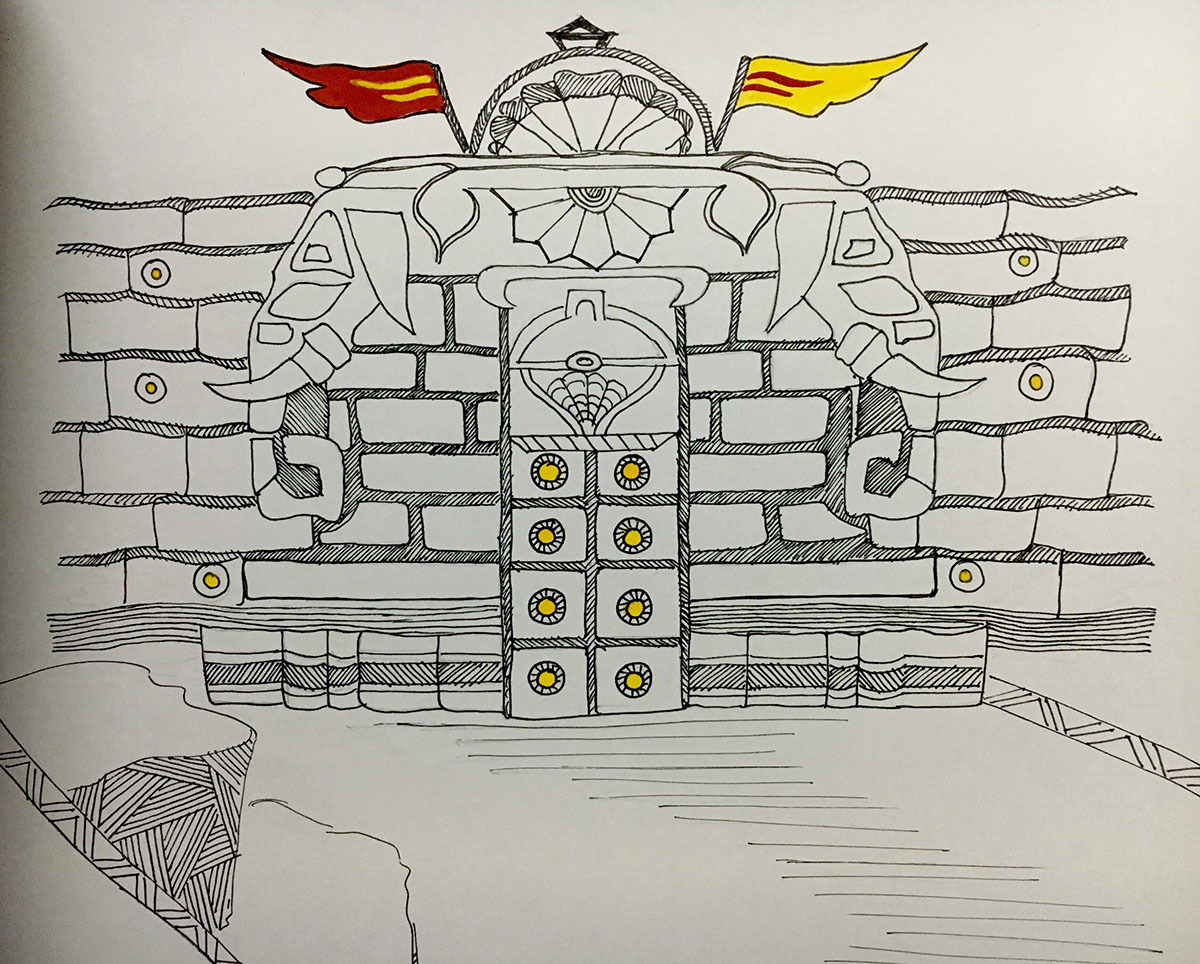 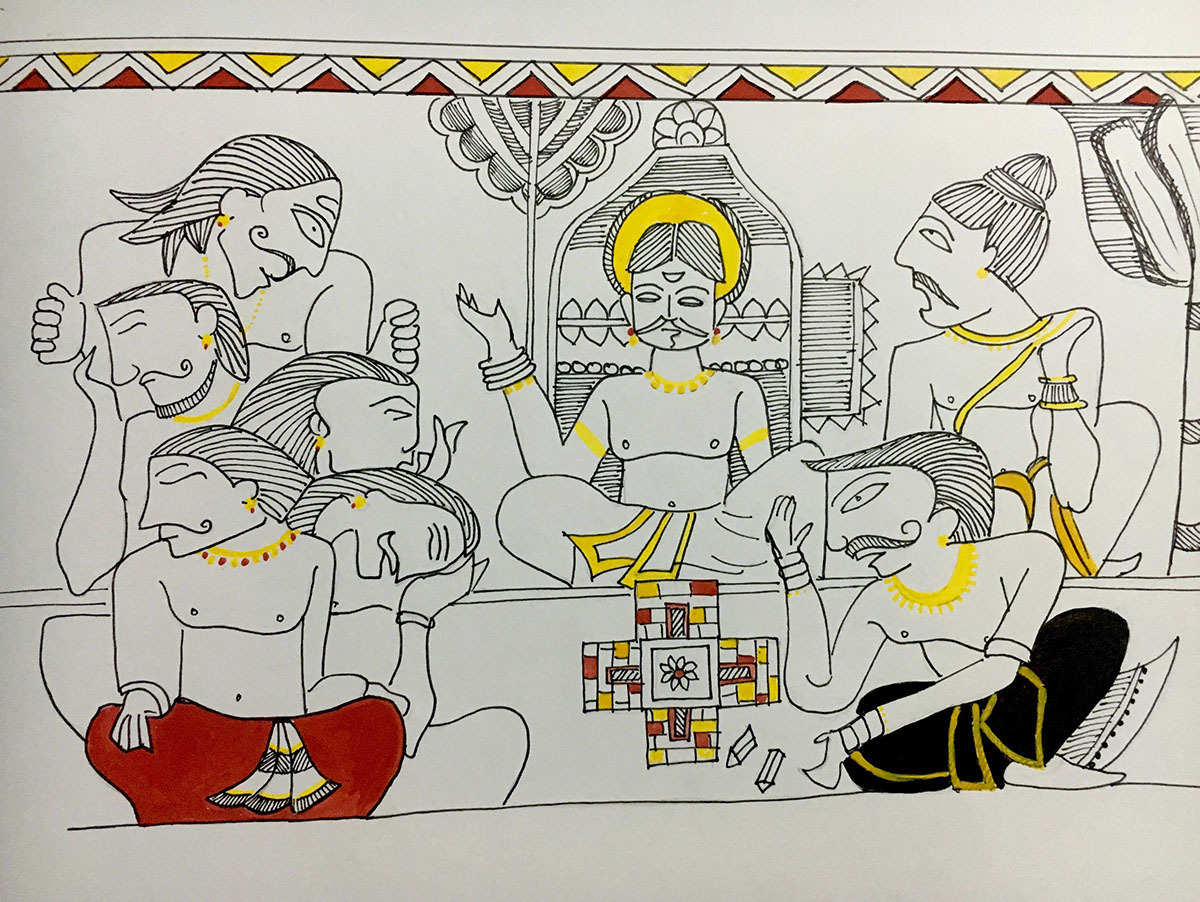 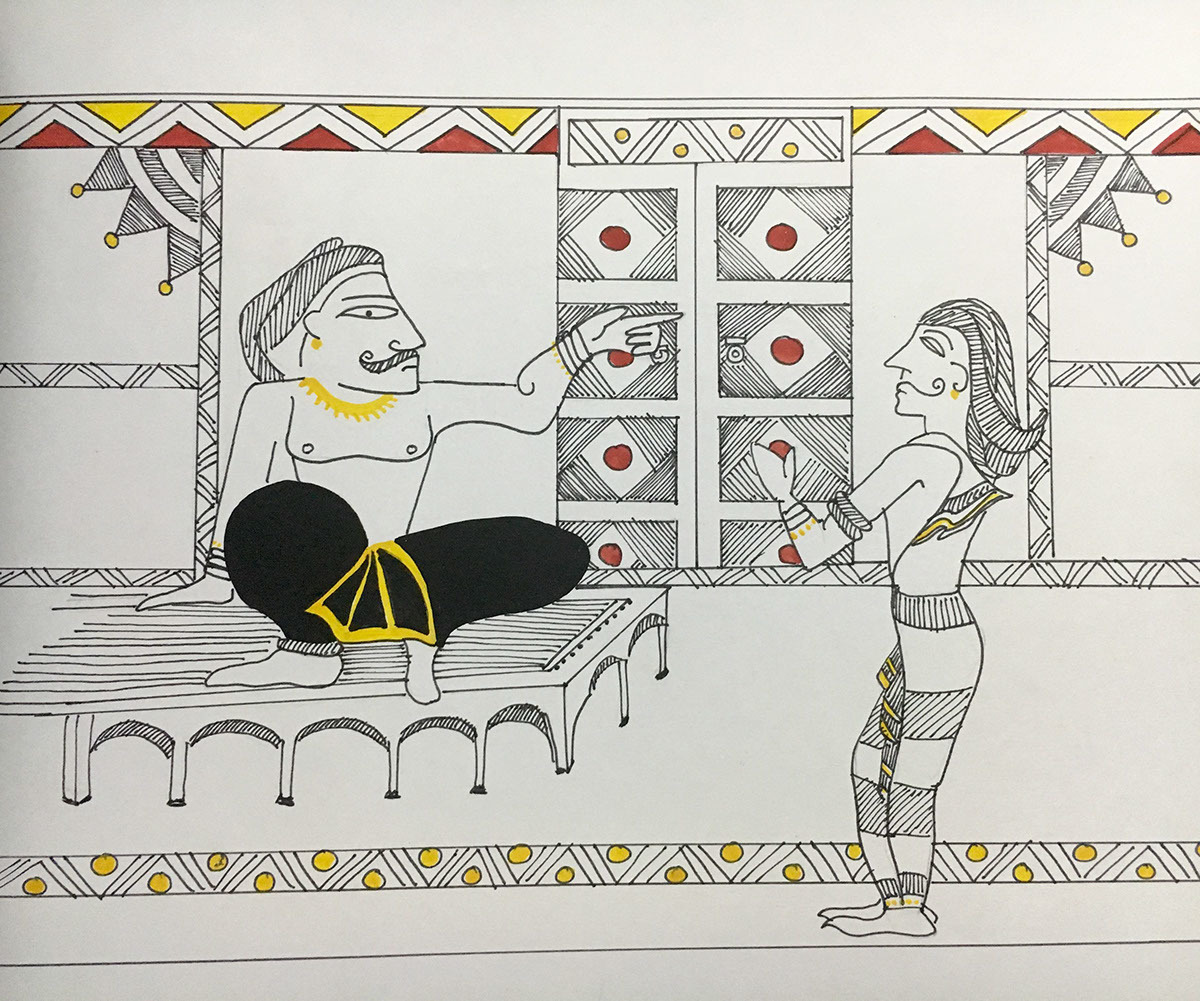 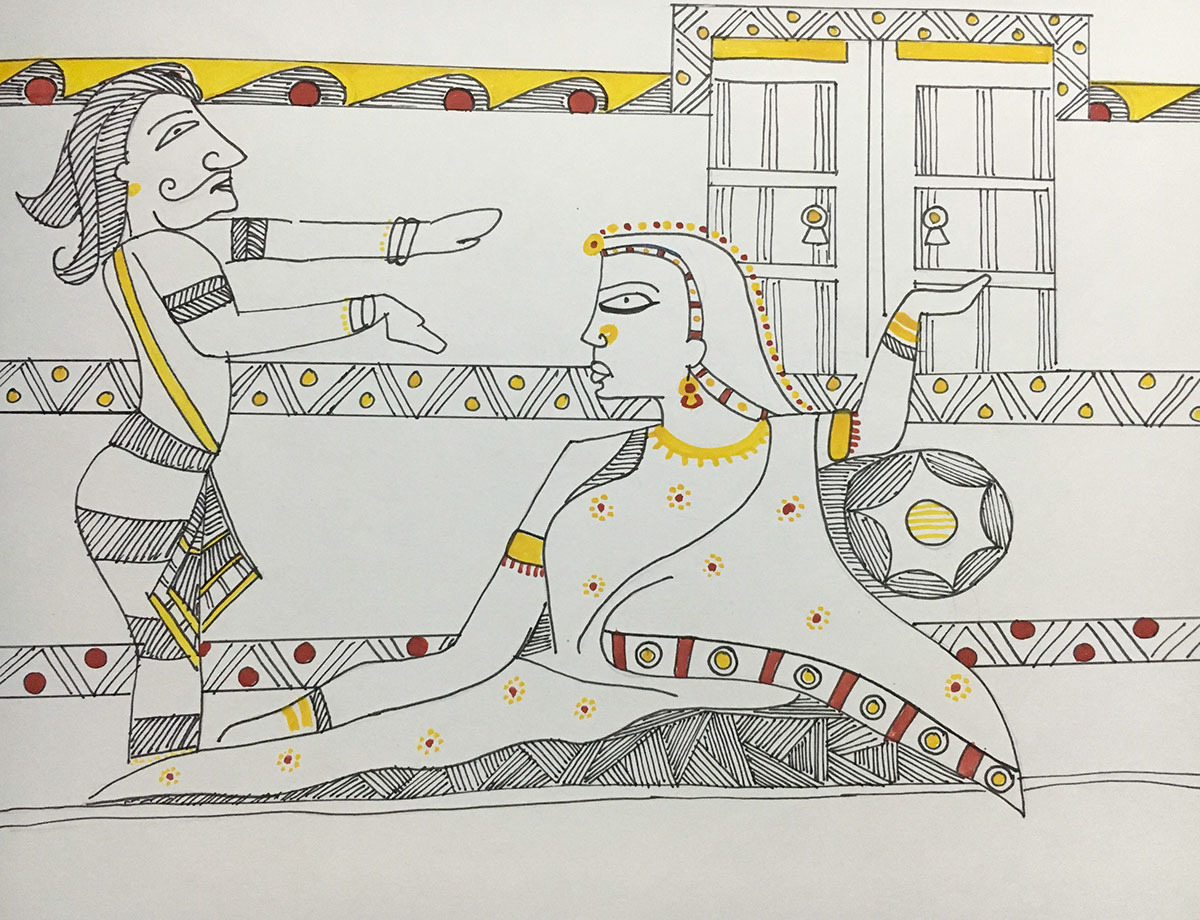 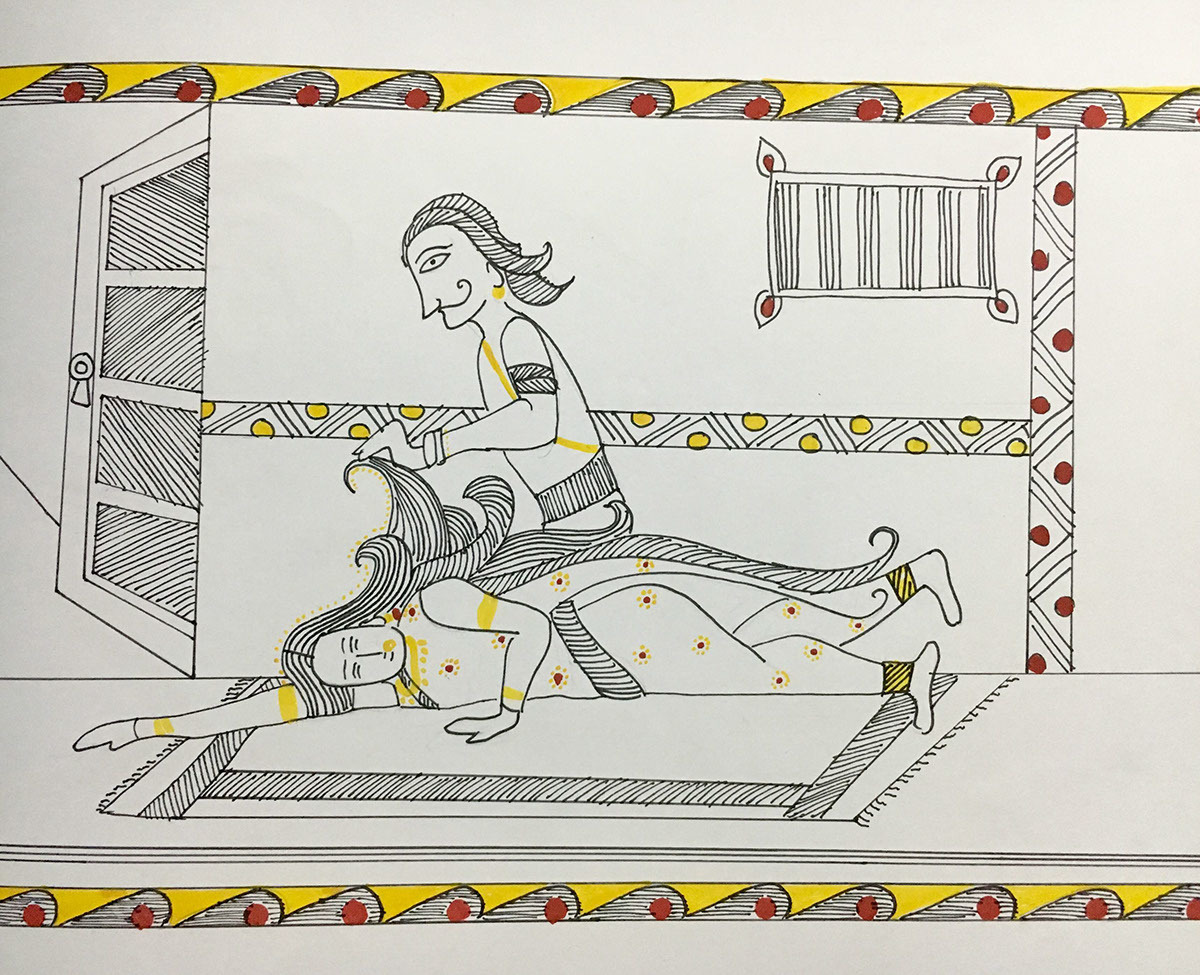 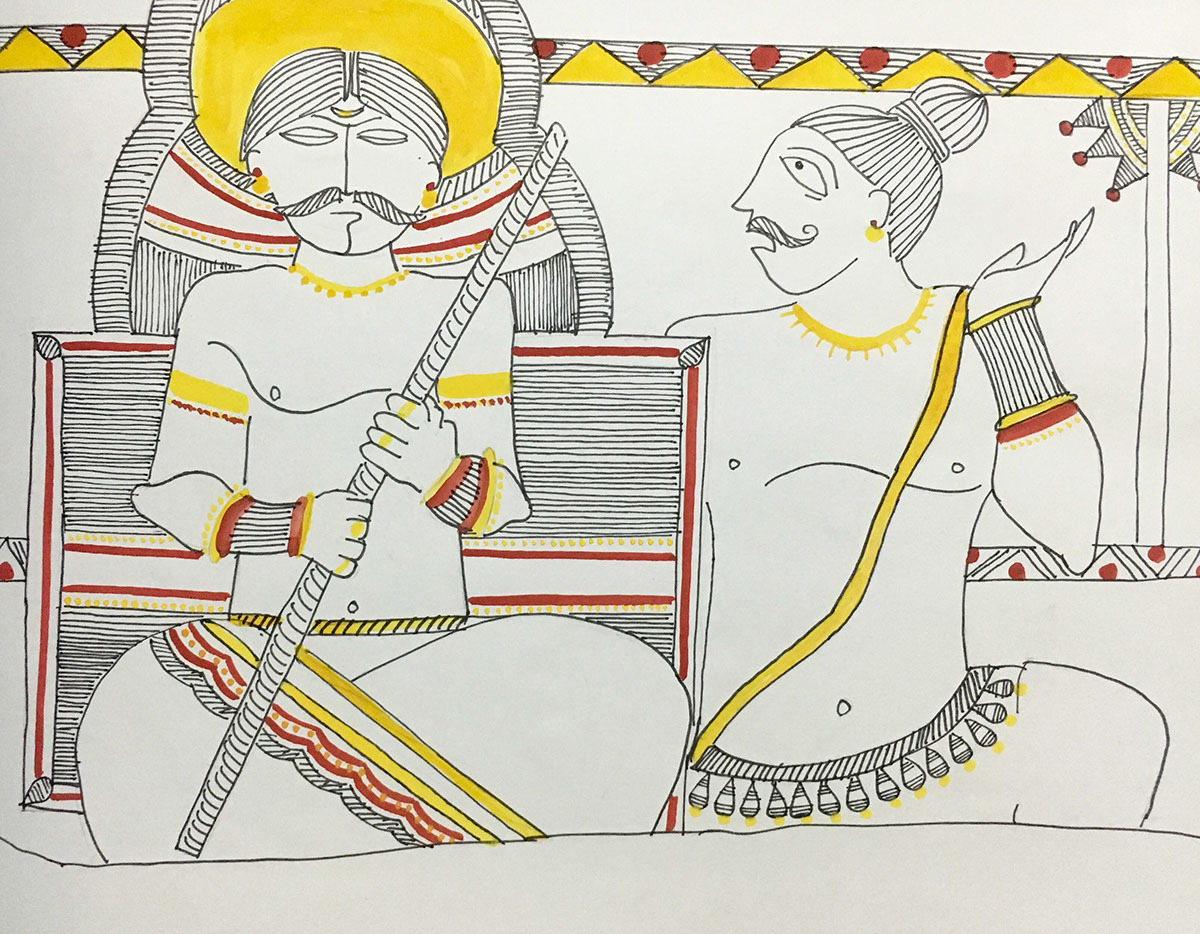 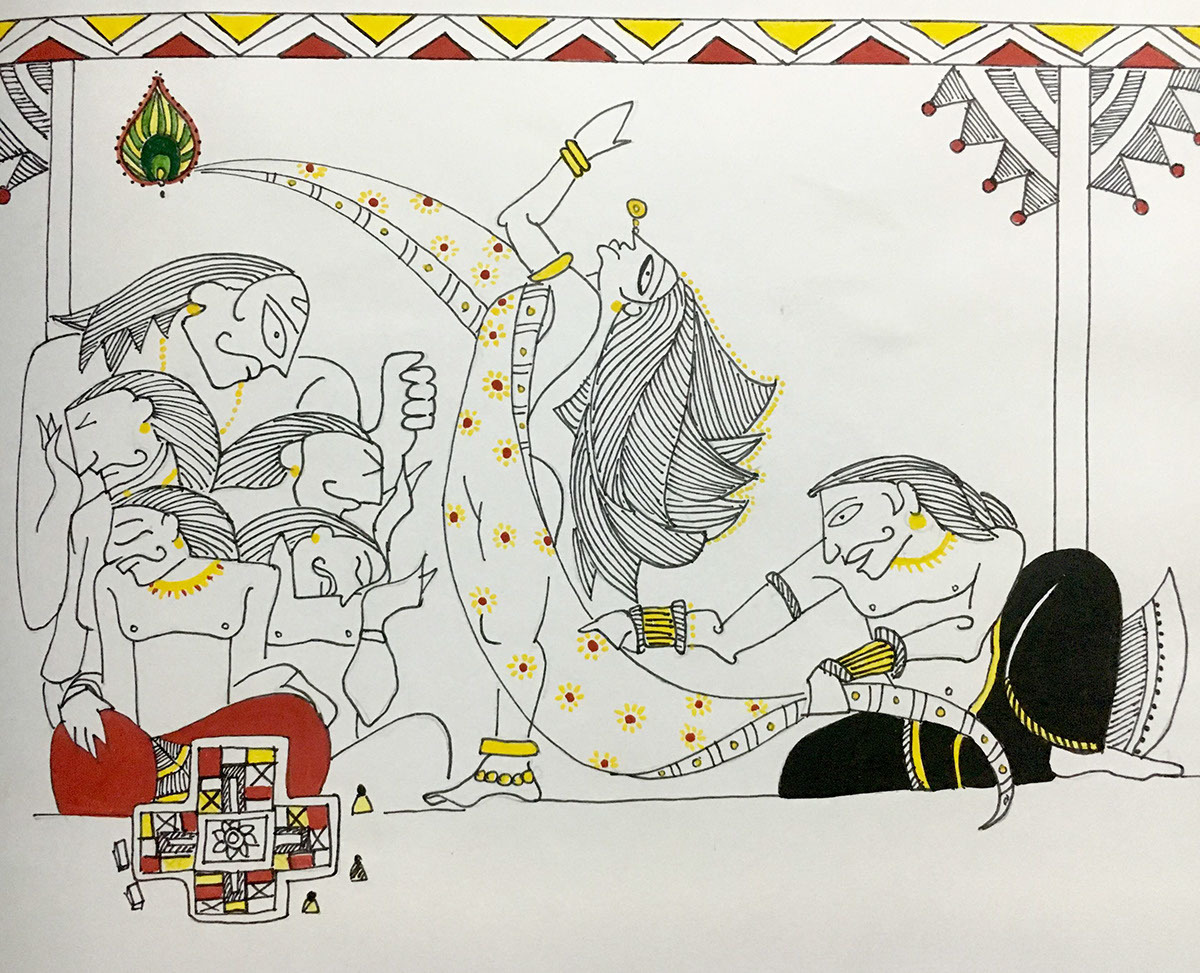