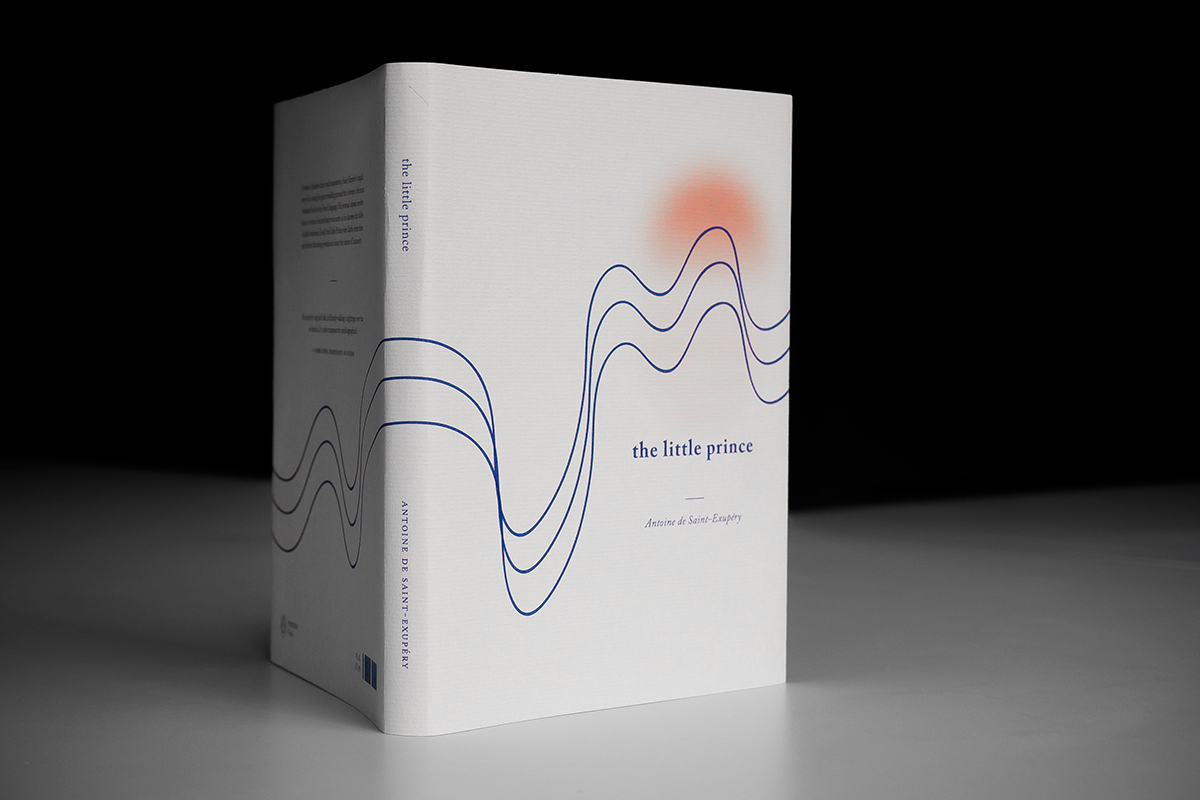 Reciprocity
Sunset denotes an 'end for a new beginning' – an act of giving up something in return for another which is more valuable, as the famous saying goes "what goes around comes around". In relationships, when one serves the other, e.g. by giving up his time, a sense of belonging is established. The idea of reciprocity is perpetually suggested throughout the relationships in Little Prince story, i.e. the relationships between Little Prince and his rose, the fox, and the narrator. The use of gradient portrays the moment when the sun sets and illuminates. In the story, sunset is also regarded as a special reminiscence of Little Prince's rose.

Renewal / Constant Flux
Changing river: "You cannot step twice into the same stream." "The current of flowing river does not cease, and yet the water is not the same water as before." Borrowing from the concept of changing river, stream of water together with sunset is used as a metaphor for impermanence (constant flux) as both are natural and ante-predicative. In the story, many encounters––repeatedly shown––formed a pattern of, rather than a perfect, an imperfect cycle or a flux. Each time Little Prince came into contact with a character, he learned and, thus, grew. For instance, by the end of the journey, he, who was confused about his rose, gained more knowledge and perspectives of his rose. The flowing water also evokes the 'water well' moment, which Little Prince deemed as a song and a token of remembrance.

The Little Prince, first published in 1943, is a novella, the most famous work of the French writer Antoine de Saint-Exupéry. It is the fourth most-translated book in the world. It's a poetic tale in which a pilot stranded in the desert meets a young prince fallen to Earth from a tiny asteroid. Though ostensibly styled as a children's book, The Little Prince makes several observations about life and human nature. (Source: Wikipedia) 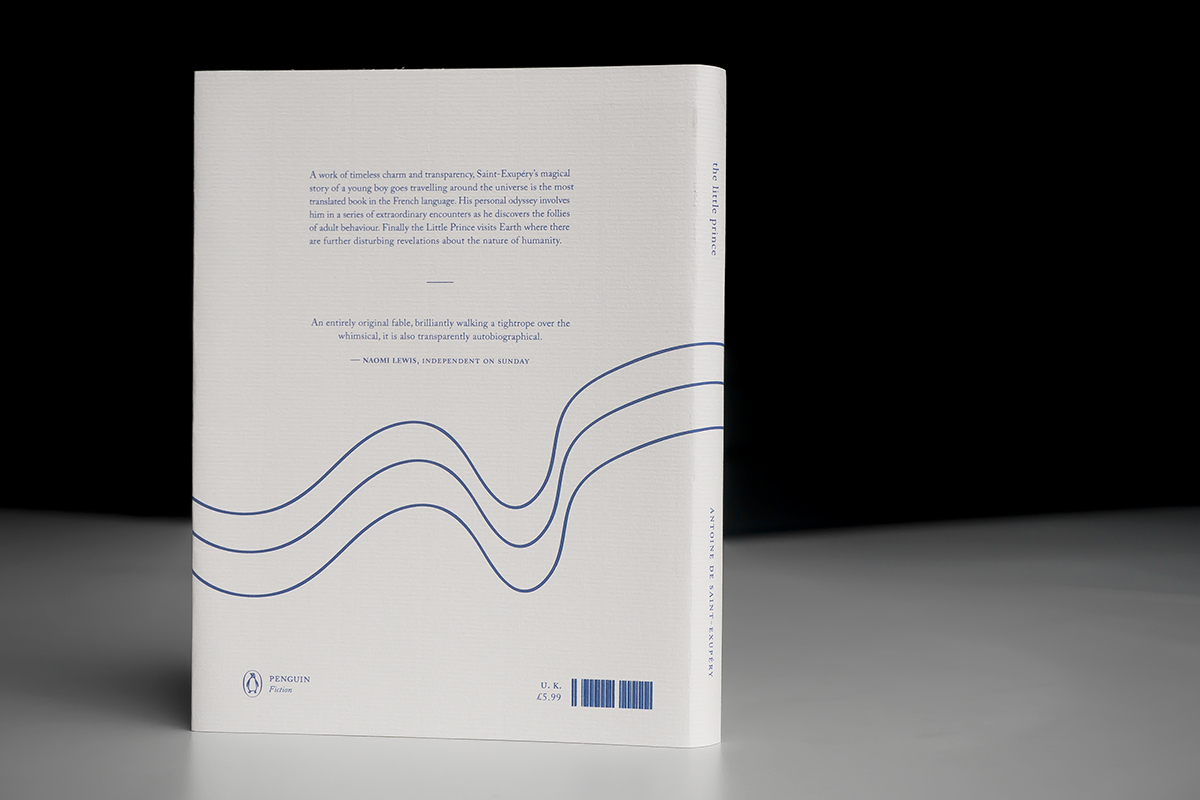 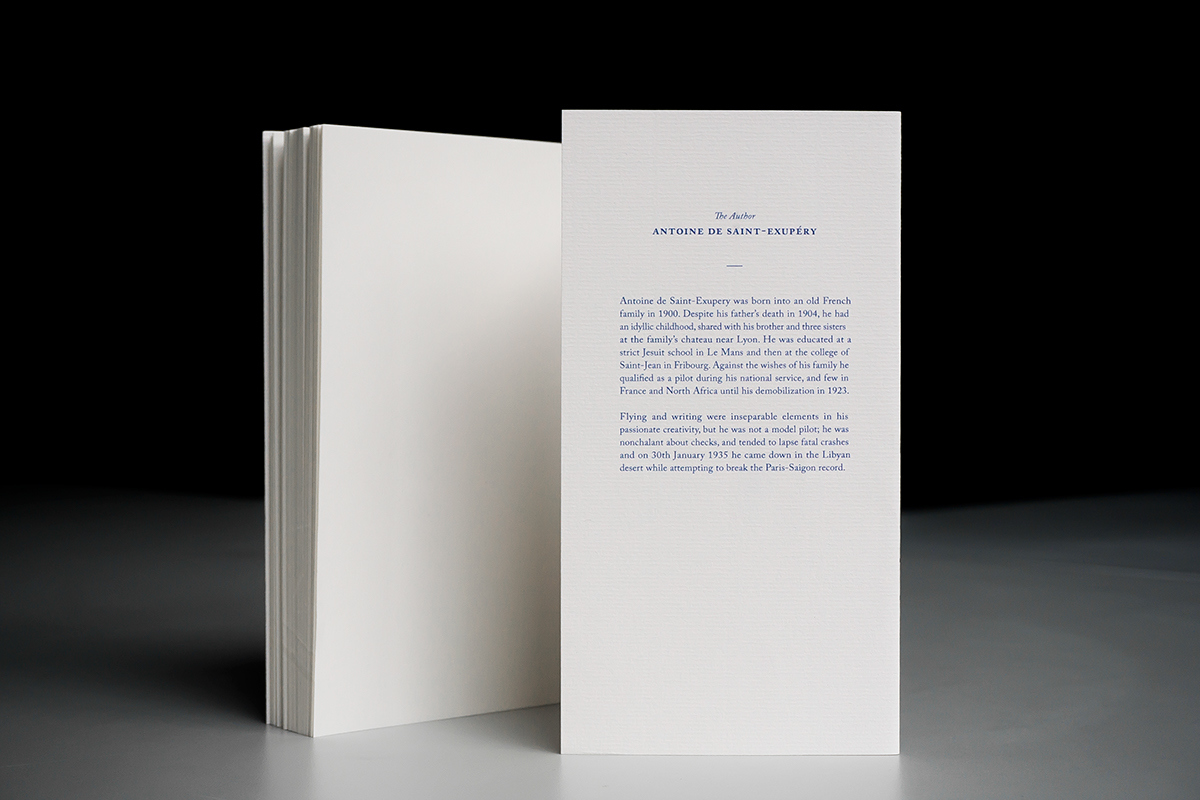 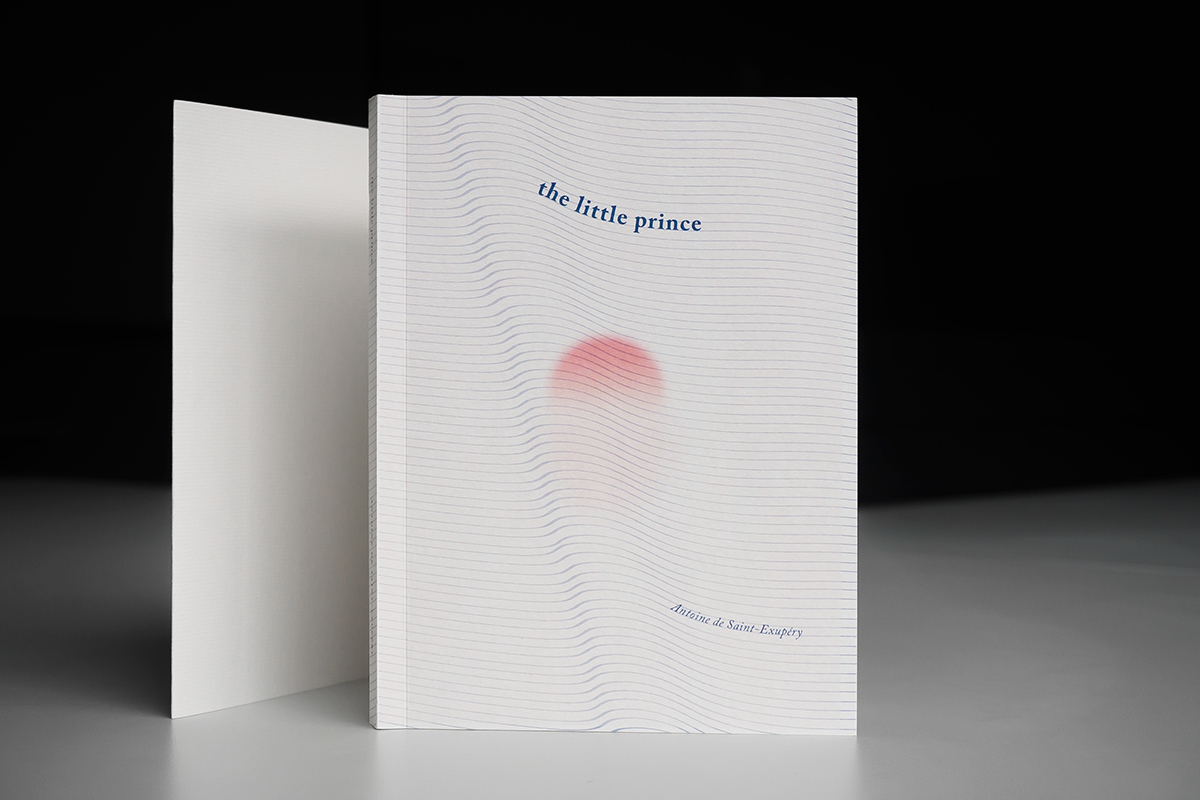