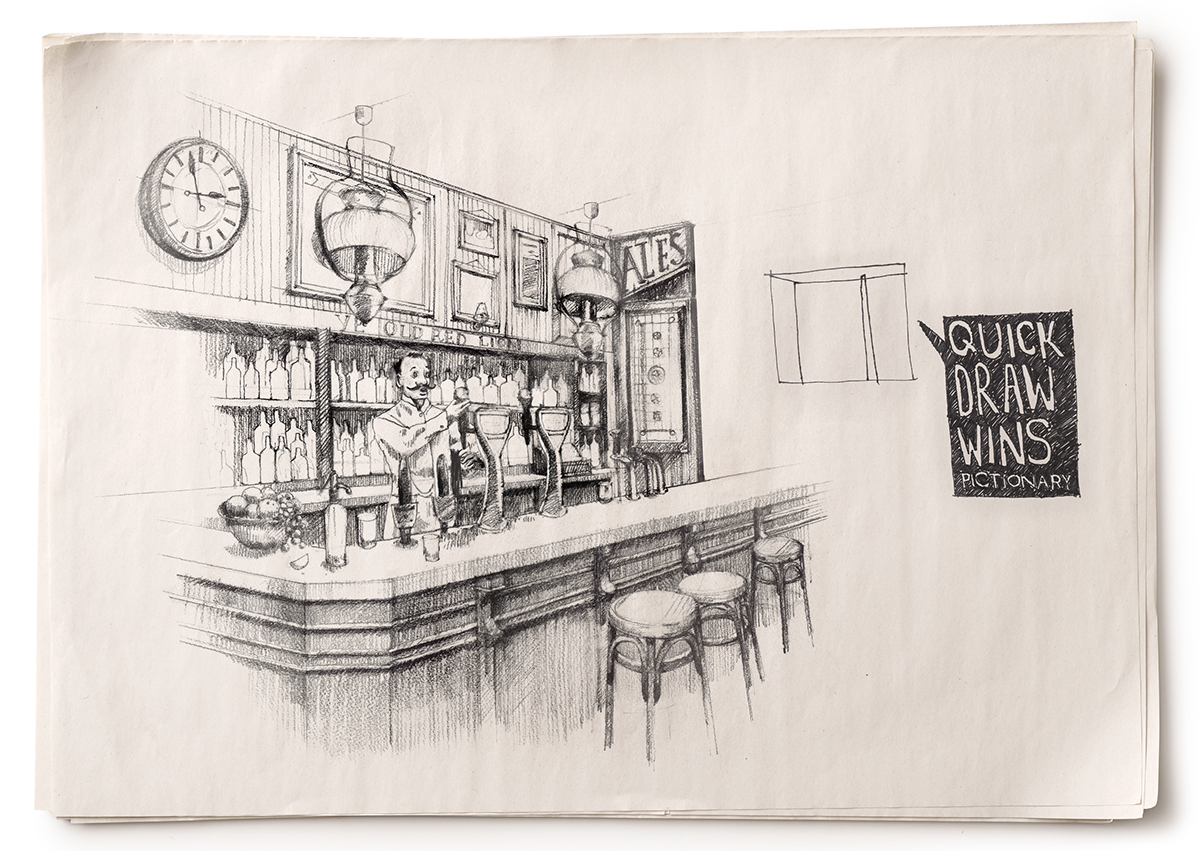 The 4th Pictionary campaign is an evolution from the past campaigns,
It's still base on the same big idea and insight - 'Quick Draw Wins' but the execution or subject matter drawn is quite different.

This 4th campaign is base on drawing words wiht multiple meanings.

Many words with multiple meanings exist in the English language.
These words have slightly varying meanings, or they can be used as different parts of speech.
When we start talking about words with multiple meanings, there are some basic definitions:
- Homonyms are words which have the same spelling and pronounciation, but have different meanings.- Homophones are words which have the same pronounication, but different spellings and meanings.- Homographs are words that are spelt the same, but have different pronounications and meanings.

It still makes the task of playing Pictionary less intimidating.
It's still about drawing as fast as you can.
But this time around the ads also focus or touch on using your wits too.
This new campaign has a layer of smartness.